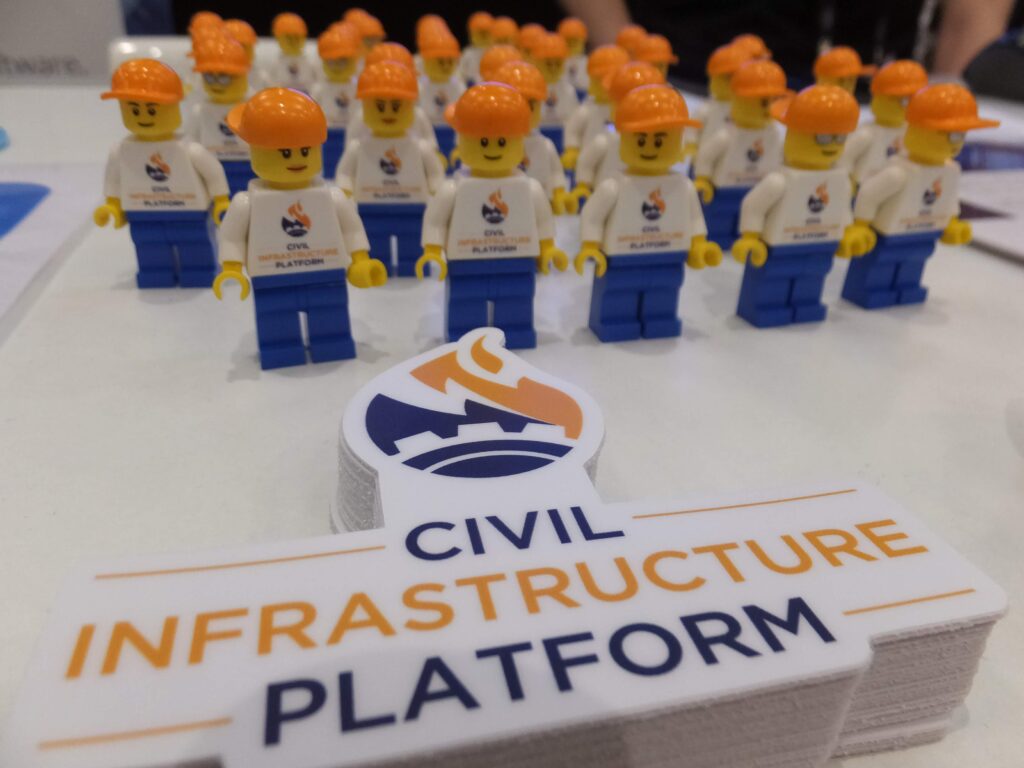 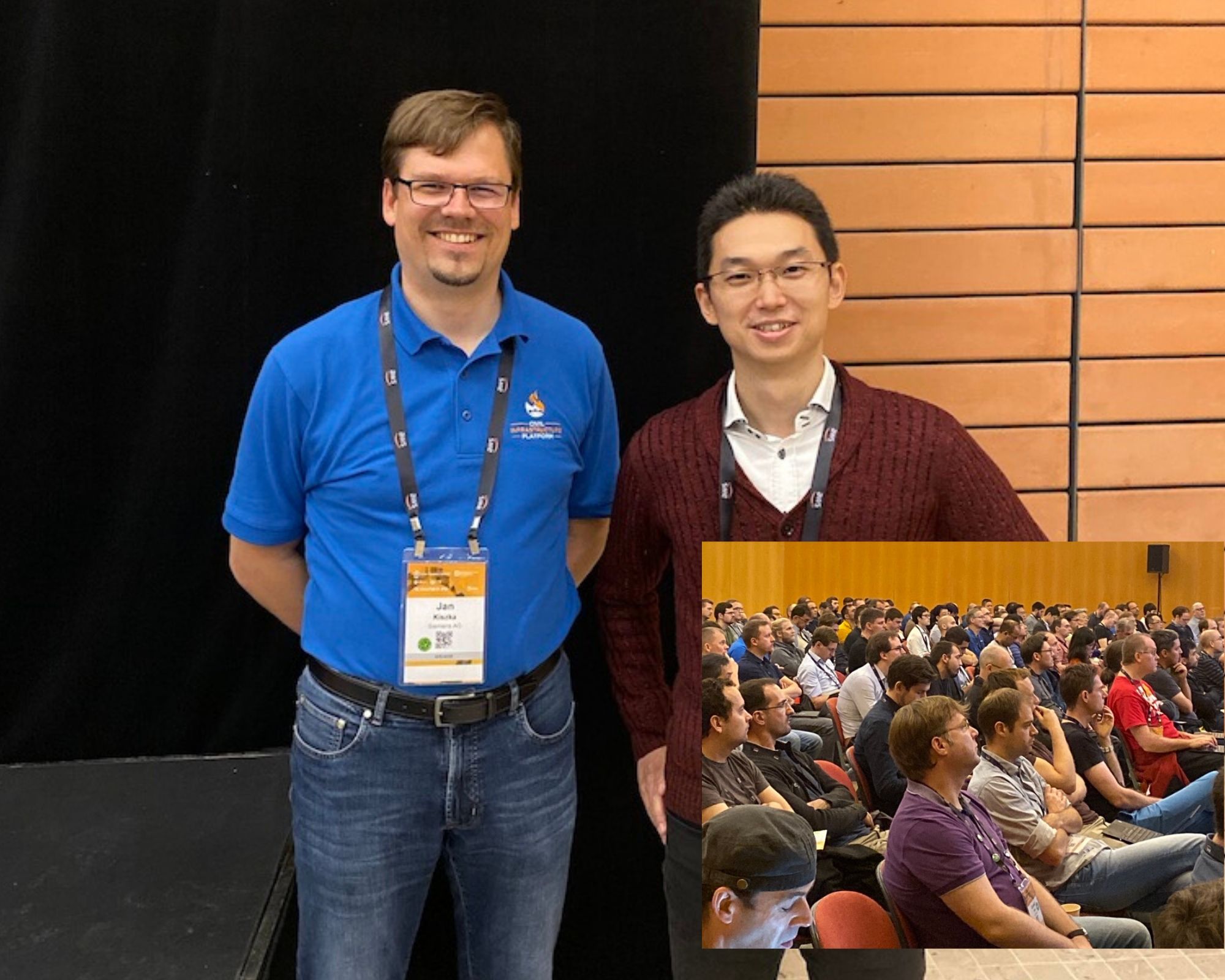 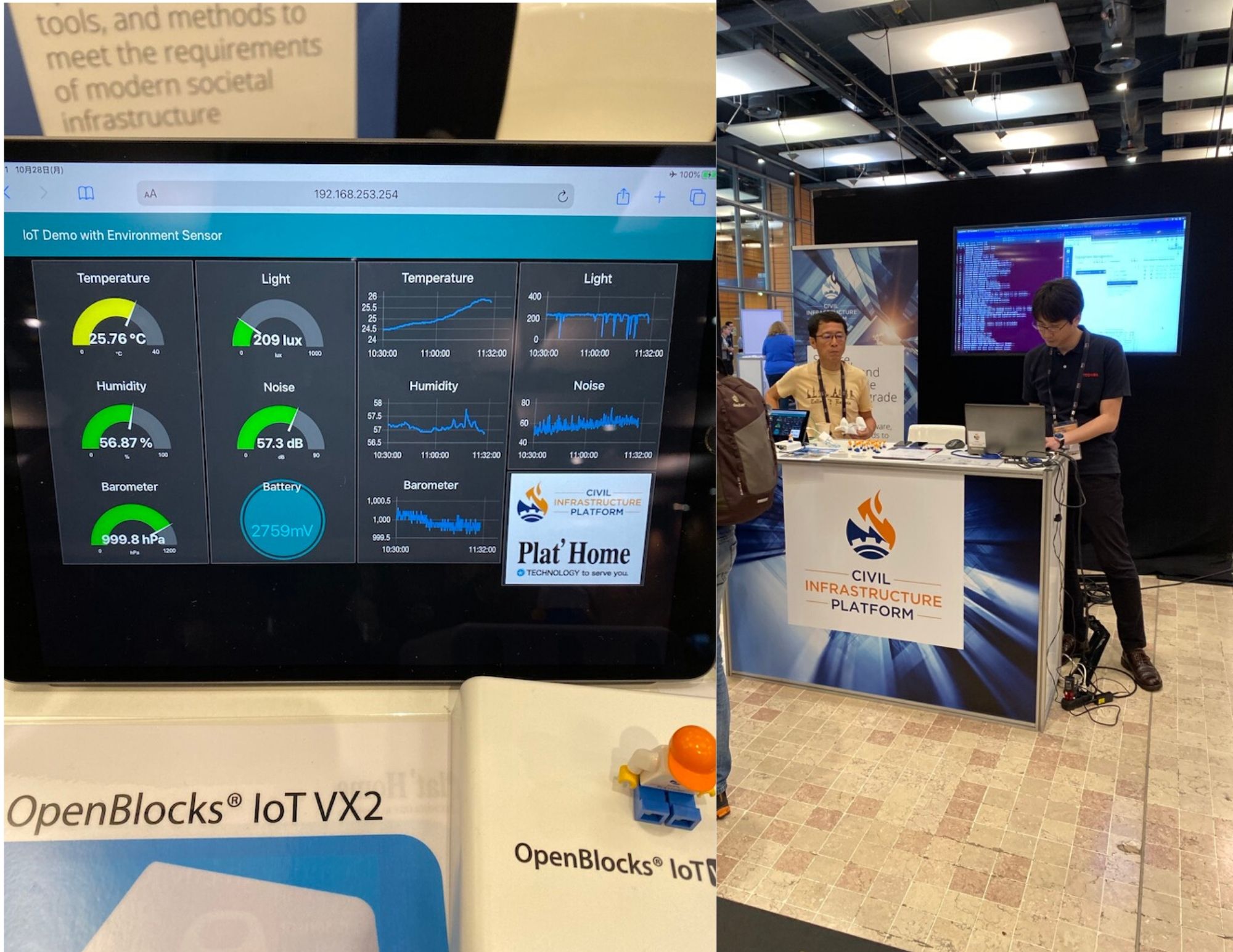 With this event, CIP hopes to gather all interested in open source and provide technical details and in-depth insights that will further develop the industrial-grade CIP base layer which is built on the work of established and stable work from the likes of Debian, Yocto, RT Linux.  This event is an opportunity to meet and collaborate face to face while advancing CIP’s goal of establishing an open-source “base layer” of industrial-grade software to enable the use and implementation in infrastructure projects of software building blocks that meet the safety, reliability and other requirements of industrial and civil infrastructure. Use cases for this base layer include power plants, radar systems, traffic lights, dams, weather systems and more.

The day will be jam-packed with topics, including:

To attend, guests attending OSS EU can register here for a nominal fee of $10 USD.

In addition to The CIP Mini-Summit, CIP is also sponsoring Embedded Linux Conference (ELC-E) as a Gold Sponsor and will be exhibiting on the showroom floor. Stay tuned for details about hands-on demos we’ll be displaying on site!

Embedded Linux Conference Europe takes place from Mon, Oct 28, 2019 – Wed, Oct 30, 2019  is the leading conference for developers, architects, and other technologists – as well as open source community and industry leaders – to collaborate, share information, learn about the latest technologies and gain a competitive advantage by using innovative open solutions. Over 2,000 will gather for ELC-E in 2019.

The threat of cyber-attacks is growing. With the evolution of IoT, the targets of cyber-attacks are changing from information assets to Industrial Automation and Control System (IACS). Serious damage such as operation stops and the destruction of components are occurring.

In order to deal with evolving cyber attacks, all layers that make up an IACS, such as system services and component functions, in addition to operational layer must be kept secure. For this reason the IEC 62443 series is attracting attention as the de facto cyber security standard for all layers of IACS.

The Civil Infrastructure Platform (“CIP”), the open source project hosted at the Linux Foundation which intends to create reusable building blocks that meet requirements of industrial and civil infrastructure, places great importance on the IEC 62443 series.

Additionally, CIP  supports the adoption of IEC 62443 across the entire industry and are working to roll out solutions as soon as possible as part of an all-out effort to support users’ effort to acquire certification through the newly established CIP security working group.

As a first step to making the industry more secure our working group actively supports suppliers of industrial products so that they can certify using the IEC 62443-4-2 standard, now.

Suppliers will be efficiently able to develop security functions which conform to the IEC 62443-4-2 standard using an open source “base layer” of industrial grade software provided by our activities to reduce development cost, difficulty and uncertainty.

Currently, we are in the process of completing the investigation of the security functions required for certification and selecting component packages to realize them.

The investigation we conducted showed that more than half of the functionality needed to achieve security level 3 (SL-3) of IEC-62443-4-2 in embedded or network devices can be realized on our platform including our reference hardware.

This high coverage shows that Linux has continued to provide effective and practical features to the industry to date. We are very pleased with this result. And we hope that many industrial-grade software suppliers adopt our open source base layer with high coverage for SL-3 as a development platform for their application.

For more details, visit the CIP security working group wiki page and learn more about our activities. Furthermore, we will present the concept and goal of our activities at the CIP booth at the upcoming Open Source Summit Japan 2019 in Tokyo from July 17 – 19.  If you have any interest in our activities, we hope to see you at the venue.